exploring the area Tucked away from a towering skyscrapers and glitzy mega cities, Jordan is a captivating destination that enthralls the most curious, intrepid travellers, those who want to experience a different world and explore an ancient kingdom. Even as […]

Tucked away from a towering skyscrapers and glitzy mega cities, Jordan is a captivating destination that enthralls the most curious, intrepid travellers, those who want to experience a different world and explore an ancient kingdom.

Even as it evolves with the fast-changing world, Jordan remains deeply committed to preserving its heritage and to giving travellers the extraordinary experience of wandering in the remnants of ancient civilisation and amidst some of the most important historical sites.

The timeless splendour of the Dead Sea, Petra and Wadi Rum creates a whimsical adventure for travellers of every kind.

A six-day tour of the destination, Best of Jordan is the ultimate adventure itinerary that takes you to the Hashemite Kingdom’s most marvelous landmarks and mesmerising sights, a perfect blend of ancient history and nature’s gifts.
From the capital city of Amman, the remnants of Arabia’s Greek-Roman history in Jerash, the storied Mount Nebo and the idyllic Baptism site on Jordan Valley, up to the breath-taking world heritage site of Petra, the desert wonderland of Wadi Rum and the Dead Sea, all the must-visits of Jordan are here

We have mapped out the best-kept natural secrets of Jordan and placed them on an adventure trail: Join us in one of the most scenic hikes of Arabia.
For nine days, you will trek in the wadis with narrow sandstone gorges blooming with hanging gardens, swim in natural springs, discover the world heritage site of Petra, and the savour the views of the desert at Wadi Rum

Jordan is home to sacred sites for various religions; thus, we have designed spiritual journeys that are thoughtfully tailored for Islam and Christianity.

Unless you stick to a diet of familiar “international” cuisine and take every meal in upmarket hotels or restaurants, you’re likely to be eating with your fingers at least some of the time – especially if you sample local styles of cooking, whether at low-budget hummus parlours or gourmet Lebanese restaurants. In budget diners, the only cutlery on the table will be a spoon, used to eat rice and soupy stews. More upmarket restaurants will provide cutlery, but even here, flaps or pockets of flat bread (similar to the pitta bread seen in the West) count as knife, fork and spoon – torn into pieces for scooping up dips, mopping up sauces, tearing meat off the bone and constructing personal one-bite sandwiches.

Since the left hand is traditionally used for toilet purposes, Jordanians instinctively always eat only with the right hand. In restaurant situations no one will be mortally offended if you use your left hand for a tricky shovelling or tearing manoeuvre, but using your left hand while eating from a communal platter in someone’s house would be considered unhygienic.

What to See and Do

Based on traveler visits and local insights 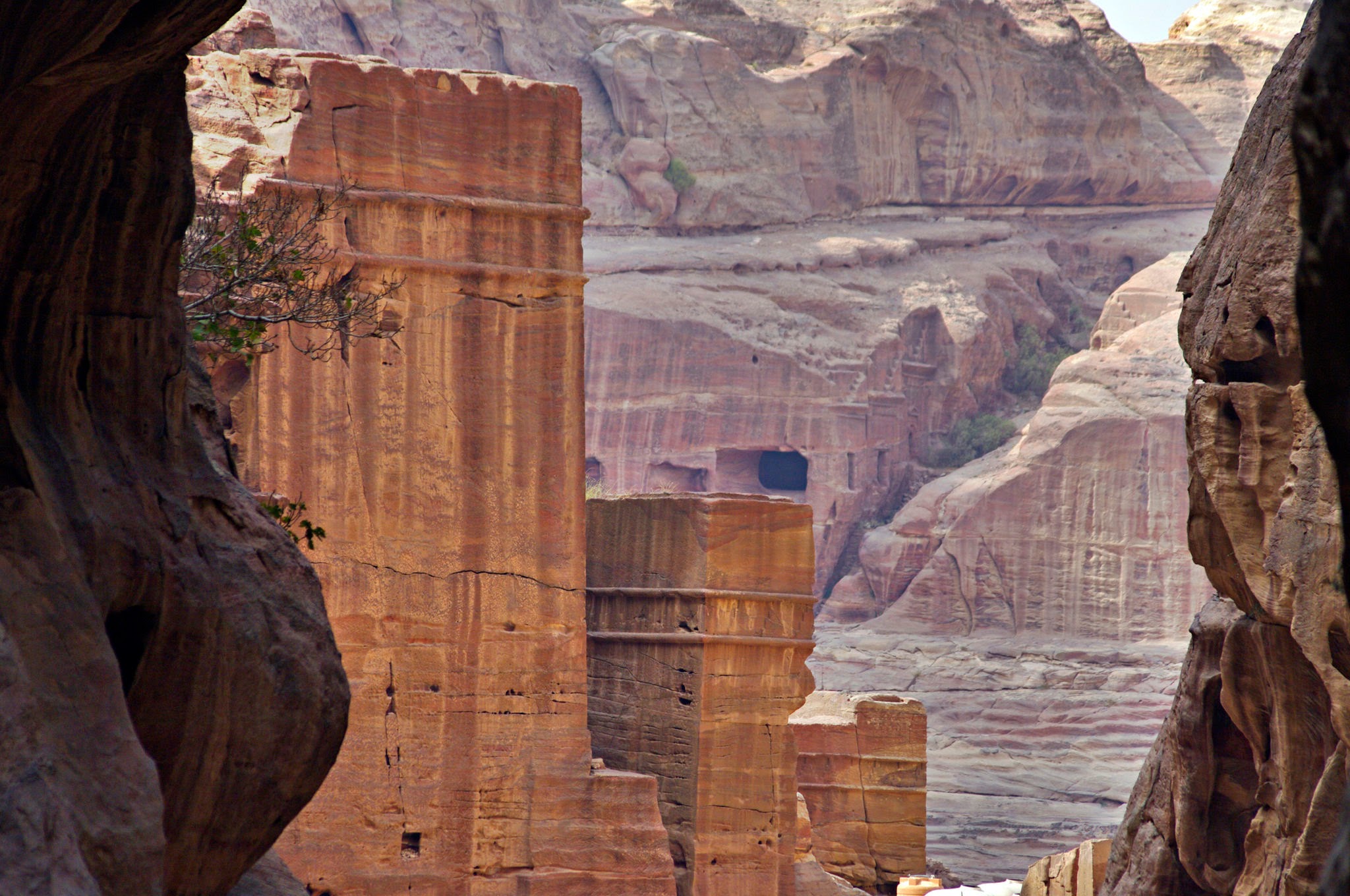 How to Get Around

JORDAN
× How can I help you?