Singapore, city, capital of the Republic of Singapore. It occupies the southern part of Singapore Island

Singapore, an island city-state off southern Malaysia, is a global financial center with a tropical climate and multicultural population. Its colonial core centers on the Padang, a cricket field since the 1830s and now flanked by grand buildings such as City Hall, with its 18 Corinthian columns. In Singapore’s circa-1820 Chinatown stands the red-and-gold Buddha Tooth Relic Temple, said to house one of Buddha’s teeth. 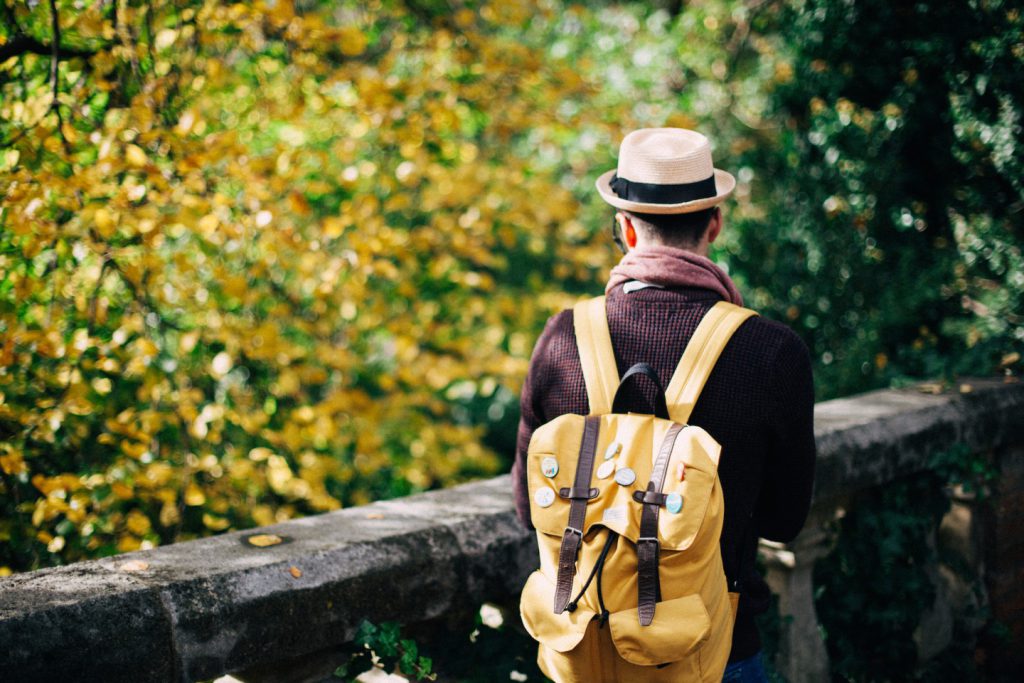 Heralded as Singapore’s “national dish”, Hainanese chicken rice is one of the local dishes tourists must not miss. But, why is it that Singapore has a Hainanese dish as its ‘national dish’.

What to See and Do

Overall, the best time to go to Singapore is between February and April. Although Singapore is—for the most part—a year-round destination, the months of February to April fall within Singapore’s dry season and experience (a least a tad) less rainfall than other times of the year

What is the best area to stay in Singapore for tourists?

Brimming with swanky rooftop bars competing for the best view of the jaw-dropping cityscape, celebrity restaurants aplenty, and a plethora of luxurious hotels, the Marina Bay area provides the perfect backdrop to experience the more extravagant side of Singapore in a central location.

How to Get Around

Getting Around Singapore. The best way to get around Singapore is via its Mass Rapid Transit (MRT) subway system. This underground network has lines that stretch across the entire city. However, once you’re in the desired neighborhood, walking is your best option.

SINGAPORE
× How can I help you?